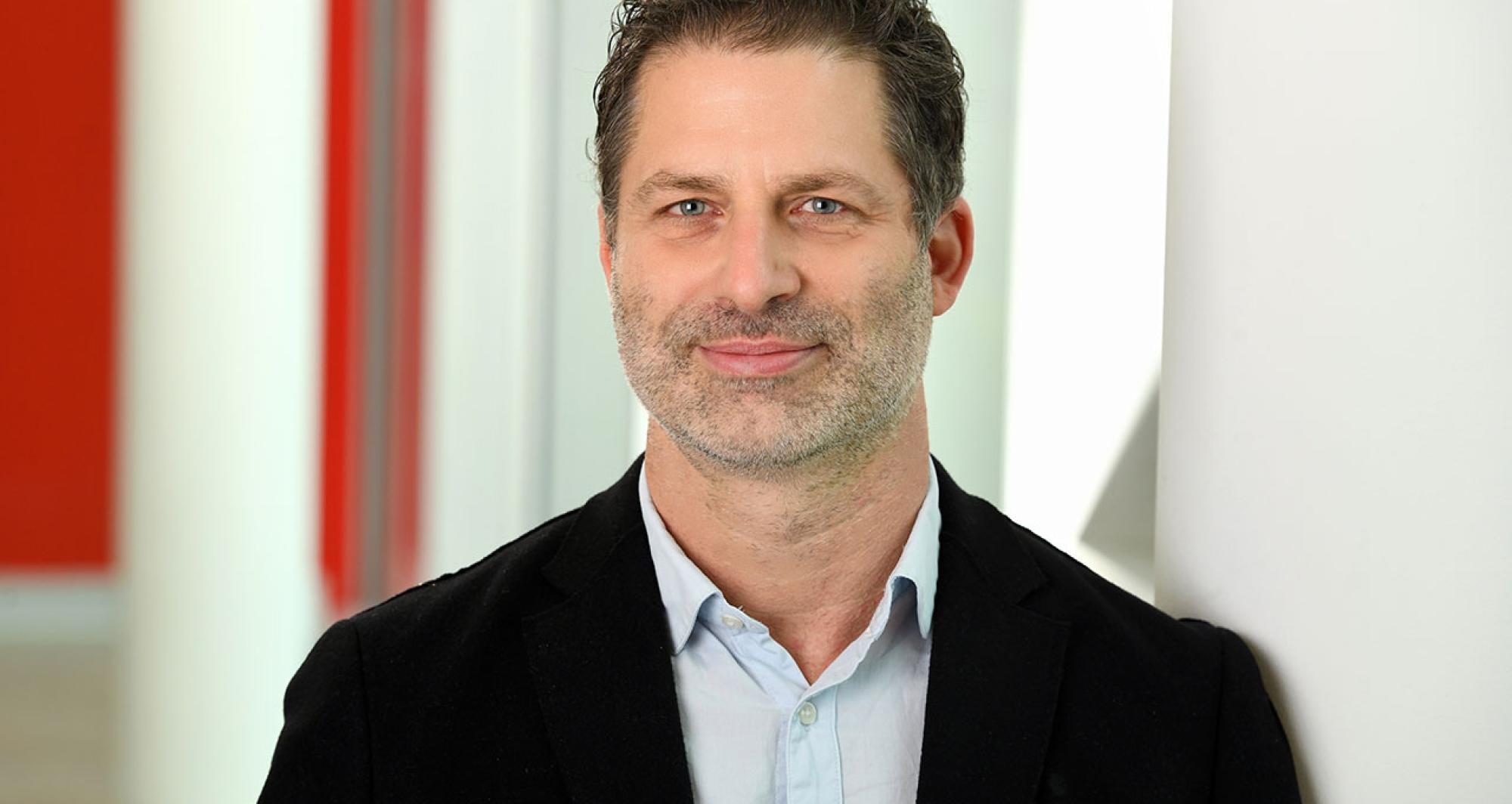 Jan-Michael Abicht studied medicine at the Ludwig-Maximilians-University (LMU), Munich from 1992 to 1998; here, he received his MD in 2003. After his exam, he started as a Registrar at the Department of Anesthesiology of the University Hospital and passed the Anesthesiology Board Exam in 2008. Since then, he is Consultant with a special interest in cardio-surgical procedures. During that time, he became a participant and Board Member of the German Research Foundation Transregio TRR 127 “Xenotransplantation-from the bench to the bedside”. Within the Consortium, he is Principal Investigator of the project „Cardiac Xenotransplantation“. He helped in achieving the first world-wide series on pig-to-baboon heart replacements; the innovative post-operative care was - and is - his main contribution.

Jan-Michael Abicht received his German PhD (Habilitation) in 2018 on: “Results after heterotopic thoracic and orthotopic xenogeneic heart-transplantations.” A work, for which he was honored with the Rolf-Becker-Award.
He is now Senior Consultant at the Anesthesiology Department