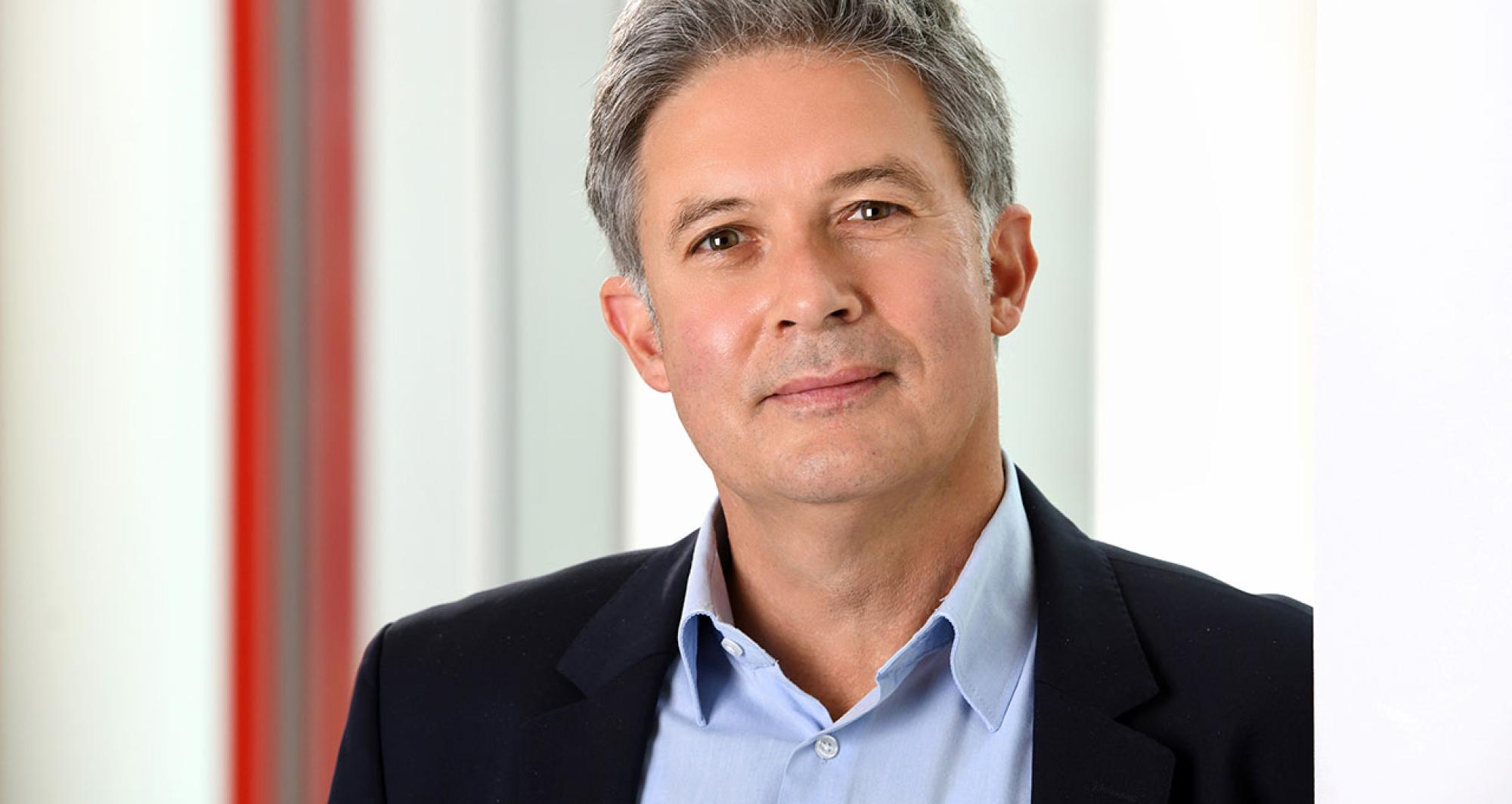 Dr. Eckhard Wolf studied Veterinary Medicine at the LMU Munich, Germany (1982-87) and did his doctoral thesis on growth hormone transgenic mice at the Institutes of Animal Breeding and Genetics (Prof. Dr. G. Brem) and Veterinary Pathology (Prof. Dr. W. Hermanns). He received his Dr. med. vet. in 1990. After postdoctoral studies at LMU Munich, he moved as a Group Leader to the University of Veterinary Sciences in Vienna, Austria, where he finished his Habilitation for Animal Breeding and Genetics in 1994.

Since 1995, E. Wolf is Full Professor and Head of the Institute for Molecular Animal Breeding and Biotechnology, Gene Center and Department of Veterinary Sciences, LMU Munich. The initial research focus was on biology and biotechnology of reproduction, including somatic cell nuclear transfer. His lab produced the first cloned calf in Europe and performed the first systematic studies of the embryo-maternal crosstalk in the preimplantation period.

Since 2003, E. Wolf is Director of the Laboratory for Functional Genome Analysis (LAFUGA), and since 2014 Director of the Center for Innovative Medical Models (CIMM), LMU Munich.

His lab is specialized in the generation and characterization of genetically engineered pigs as models for human diseases (diabetes mellitus, rare monogenic diseases) and as organ donors for xenotransplantation. Dr. Wolf is Spokesperson of the Transregional Collaborative Research Center “Biology of xenogeneic cell, tissue and organ transplantation – from bench to bedside”, funded by the German Research Council. He is Member of the German National Academy of Sciences – Leopoldina (since 2000) and Corresponding Member of the Austrian Academy of Sciences (since 2014).